Pointing a laser beam at an aircraft is a criminal offence

Pointing lasers at Aircrafts. The Tshwane Airport Services Division would like to issue a stern warning to people who point laser beams at aircraft operators: They will be arrested, prosecuted and sent to jail in terms of the Civil Aviation Act. Pointing a laser at an aircraft is regarded as an extremely serious offence and can lead to the accused being fined or sent to prison if found guilty.

Lasers can blind a pilot landing an aircraft and can also kill passengers aboard an aircraft. The latest laser incident we had, happened towards the east of the Wonderboom Airport last Sunday night and this was not the first incident. Items that may not be pointed at an aircraft include Chinese lanterns, kites, helium balloons, drones and model aircraft used around airports.

Pointing lasers at Aircrafts. It has come to our attention that the police have already caught a suspect pointing a laser beam at an aircraft within the Tshwane jurisdiction, and a court case in another incident in this regard is underway in Bloemfontein. Some pilots have complained that members of the public have been pointing laser beams at them when they were departing from or landing on Threshold 29 (eastern part of the main Wonderboom Airport runway (Doornpoort area) as well as when flying towards or from the airport over the Bon Accord Dam area. The air traffic controllers have also confirmed these complaints. These incidents seem to occur in the evening between about 18:30 and 20:30.

Pointing lasers at Aircrafts. We have enlisted the services of the law enforcement authorities to help us catch the culprits, who will be handed over to the Civil Aviation Authority (CAA) for prosecution in terms of the CAA Act (Act 13 of 2009), as directing a laser beam at an aircraft is illegal and a prosecutable offence. Issued by the Communication, Marketing and Events Department 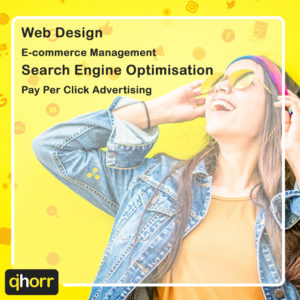